We often get this question – What is a shihpoo? Here is a quick answer from our friends at SitStay.com

A Shih Poo is the offspring of a Shih Tzu crossed with a toy-sized Poodle dog. In order for a new crossbreed to be recognized by a kennel club, the breeder must demonstrate at least three generations of Shih Tzu and Poodle crosses before the pups can be declared official Shihpoos.

Shihpoo dogs have the loyal personality of a Shih Tzu and have the non-shedding type coat of a Poodle. Both breeds are highly popular and have been around for several centuries.

The Shih Tzu originated from China in the late 17th century while the Poodle’s 18th-century origins are still somewhat debated, either in France or Germany. Both breeds received AKC recognition around the 1970s, but Shihpoo cross-breeding began about twenty years ago.

Shihpoos can vary physically due to the influence of other factors outside of genes alone. Most of them are the size of a typical “lapdog,” anywhere from eight to thirteen inches tall and can weigh anywhere from eight to eighteen pounds. Their hair coat can be long or short, curly or straight, and any combination of colors such as black, white, or gold.

The notion that a dog is “hypoallergenic” for its owner used to be based on its hair coat type and the frequency of its shedding. However, recent evidence cites the presence of a protein known asCan f 1which, when present in high numbers, can increase the risk of allergies for the dog’s owner.

Poodles used to be considered a hypoallergenic breed; however, Poodles are one of the breeds known for having the highest levels ofCan f 1 protein1. Therefore, Shihpoos may be able to affect human allergies. 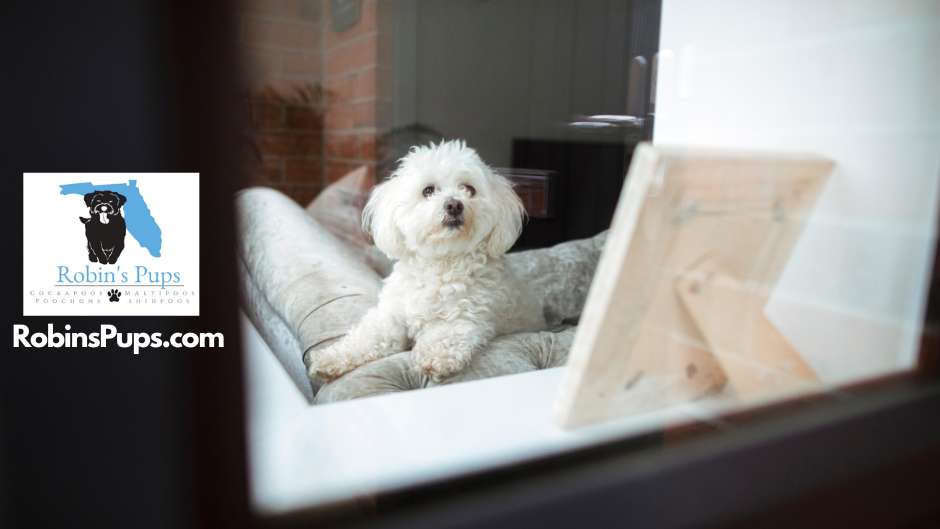